When we call ourselves Christian it should be Christ who brought us together through his death on the wooden stake. We were redeemed in one body by the torture post which got us to embrace, and that was the end of the hostility. Christ came and preached peace to all the outsiders and peace to the insiders. When you look at the New Testament you shall see that Jesus not only spoke to them all but treated them as equals. With his ransom sacrifice he also made us equals. Through him we both share the same Spirit and have equal access to the Father.

The ones baptised, or close to baptism should not no longer be wandering exiles. For those who accept Jesus as their saviour God’s promise of the kingdom of faith is now their home country. In the believe of Jesus actions and words, falling under his grace, we are no longer strangers or outsiders. We, who follow Jesus, belong in the same place. Wherever two or three people gather in the name of Christ Jeshua, we have a community of believers, acceptable for God and made able to receive more insight. Wherever we meet, we two, three or more, in the name of Christ, God is building a home. He’s using us all — irrespective of how we got here — in what he is building. God brought Jesus on this earth to call people and used the apostles and prophets for the foundation. Now He’s using us, fitting us in brick by brick, stone by stone, with Christ Jesus as the cornerstone that holds all the parts together. We see it taking shape day after day—a holy temple built by God, all of us built into it, a temple in which God is quite at home. Coming together we should be happy that we can come together for an habitation of God.

“16 And that he might reconcile both to God in one body by the cross, having slain the enmity thereby: 17 And came and preached peace to you which were afar off, and to them that were near. 18 For through him we both have access by one Spirit to the Father. 19 Now therefore you are no more strangers and foreigners, but fellow citizens with the saints, and of the household of God; 20 And are built upon the foundation of the apostles and prophets, Yahshua the Messiah himself being the chief corner stone; 21 In whom all the building fitly framed together grows to a holy temple in the Lord: 22 In whom you also are built together for a habitation of God through the Spirit.” (Ephesians 2:16-22 KJBPNV) 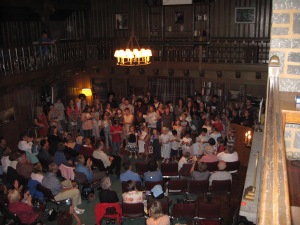 Coming together in the name of Christ.

We do have to be careful in our choices but also in accepting or refusing other people. Those who benefit from Jesua’s constructive founding stone may not refuse fellowship to other stones of the temple. Refusing others to meet with you would be a denial that they are part of that one body which was redeemed by the cross. Jesus, dying that death, shedding that blood to make us all one. The Messiah has made things up between us so that we’re now together on this, both non-Jewish outsiders and Jewish insiders. He tore down the wall we used to keep each other at a distance. He repealed the law code that had become so clogged with fine print and footnotes that it hindered more than it helped. Instead of continuing with two groups of people separated by centuries of animosity and suspicion, he created a new kind of human being, a fresh start for everybody. Jesus wanted to abolish all that humanly might keep us apart, ” for to make in himself one new man, so making peace”

“13 But now in the Messiah Yahshua you who sometimes were far off are made near by the blood of the Messiah. 14  For he is our peace, who has made both one, and has broken down the middle wall of partition between us; 15 Having abolished in his flesh the enmity, even the law of commandments contained in ordinances; for to make in himself of two one new man, so making peace;” (Ephesians 2:13-15 KJBPNV)

The followers of Christ should all belong to One Big Family. In each family you have different characters and brothers and sisters go out of the house and marry to create new families. Again with their children they unite with the grandparents and have a connections with aunts and uncles. Though they may do things different, they still stay one big family. So also for the Christian community. There may be differences but we may not uphold division and disharmony within the “one new man” because that would be a blasphemy against the body and blood of the Lord.

Continued on: Atonement And Fellowship 4/8

26 thoughts on “Atonement And Fellowship 3/8” 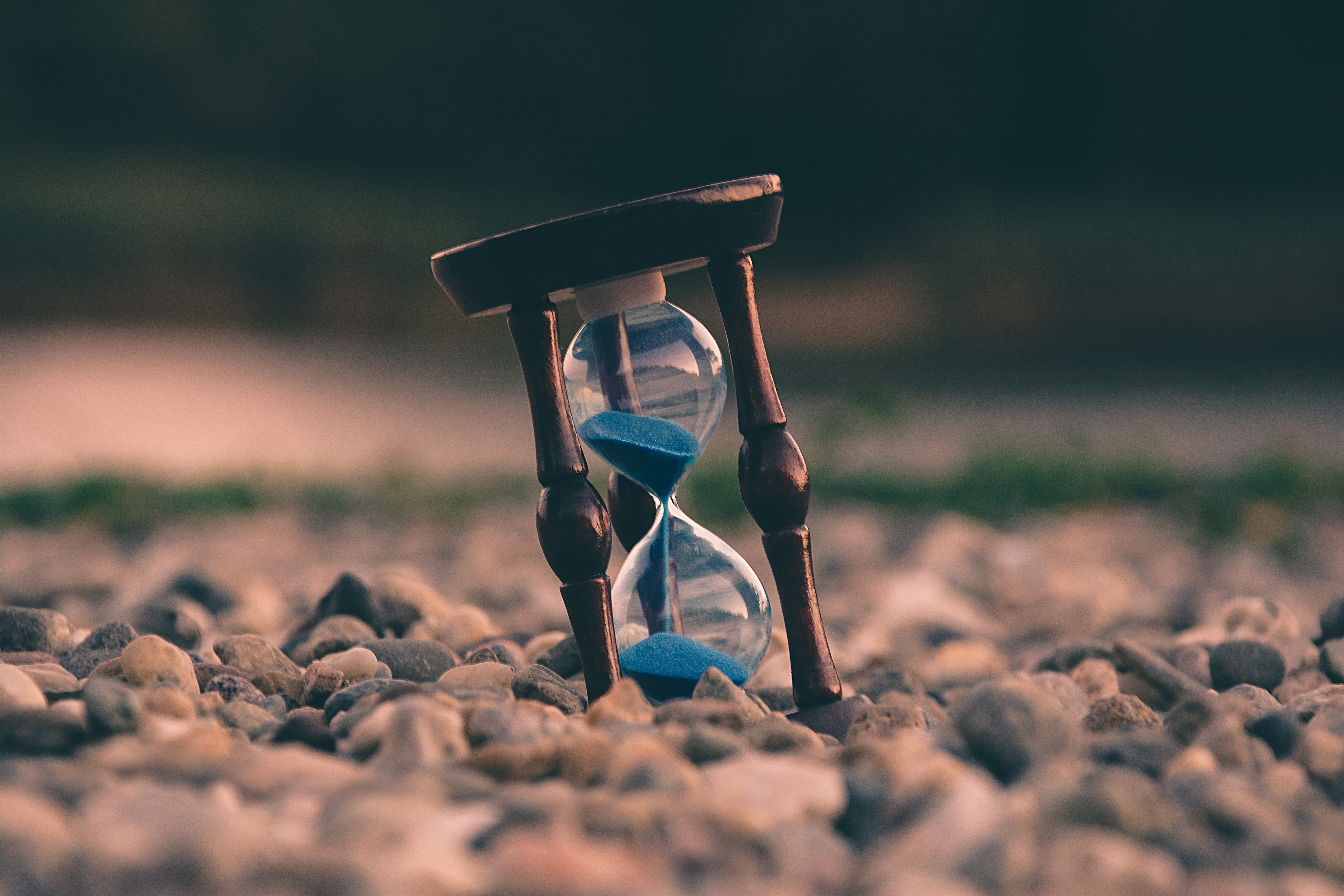 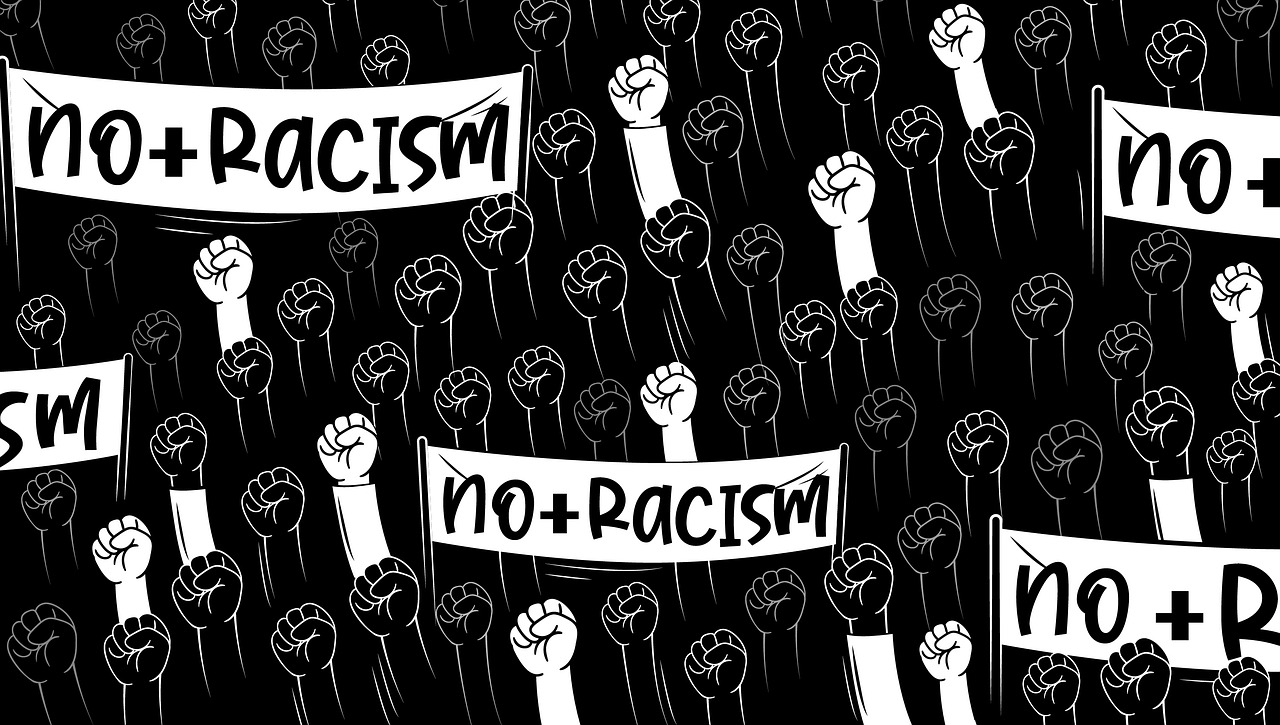 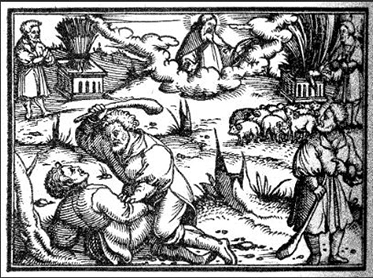 Was Adam without hope? 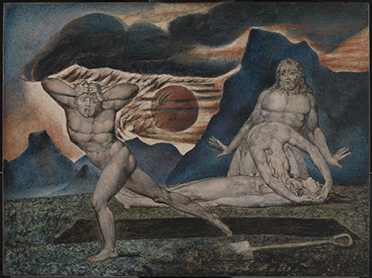 After having eaten from “the Tree of life” was there still hope for Adam?

Adam and the Tree of Life

Had one to eat regularly of the fruit of “The Tree of Life” to get eternal life?